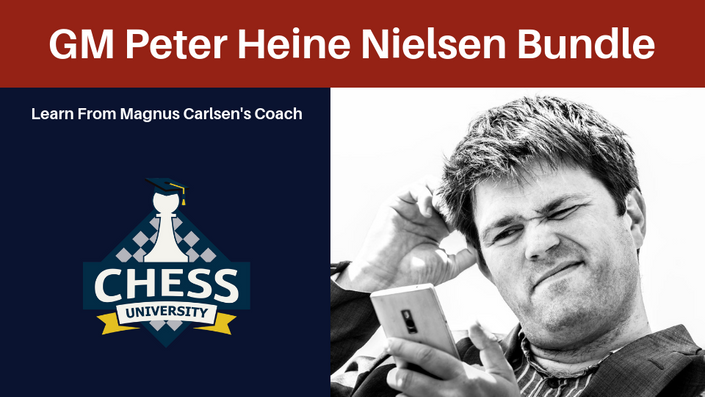 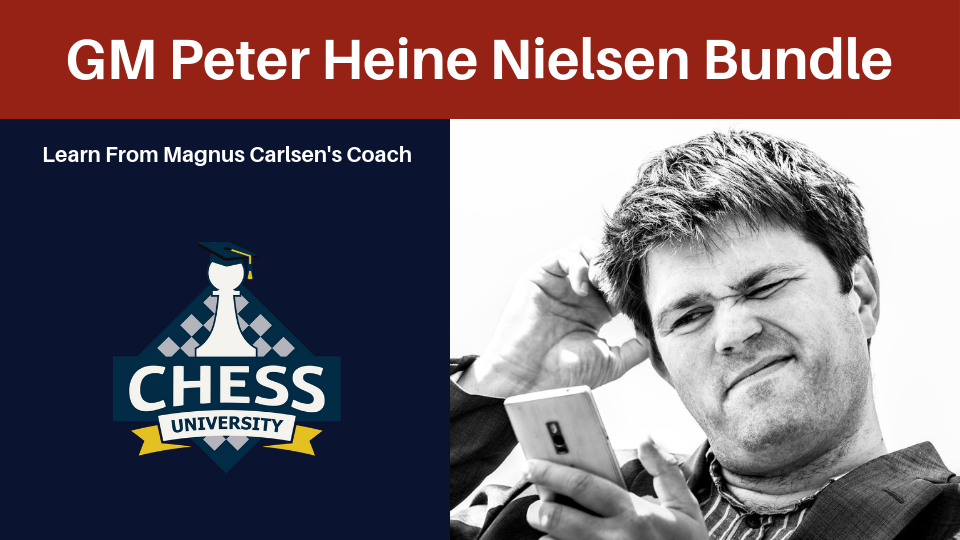 Enroll now to learn from the World Champion's coach! 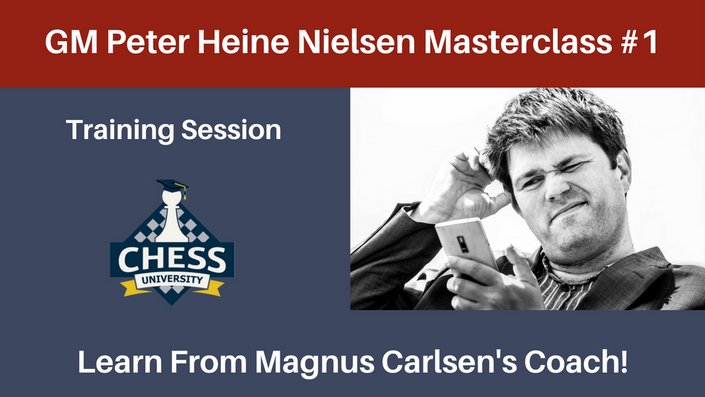 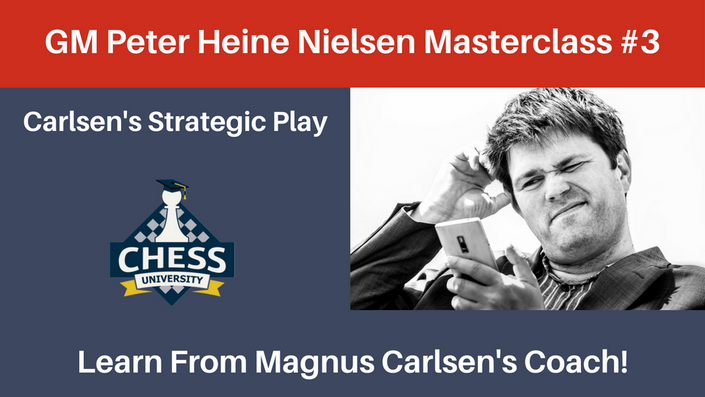 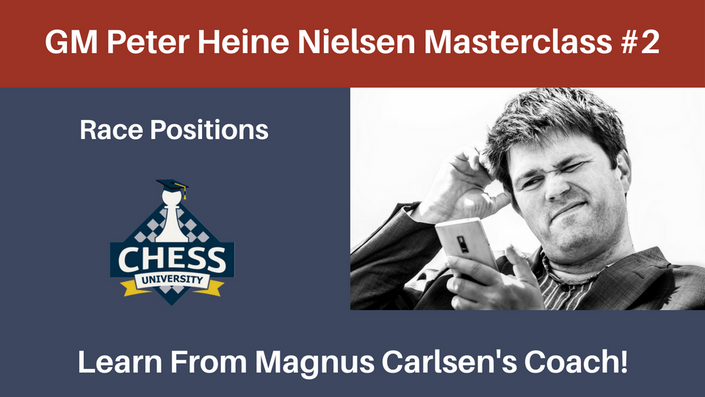 GM Nielsen taught his first-ever live online masterclass for Chess University and has since taught many more live lessons. He focuses on complex positions where students have the chance to test their calculation and strategic understanding.

It is our great privilege at Chess University to have one of the most accomplished chess coaches in history as an Instructor in our academy!

When does the course start and finish? How long do I have access?
This video course starts now and never ends! It is a completely self-paced online course - you decide when you start and when you finish.
How long do I have access to the course?
This course includes lifetime access, it never expires! After enrolling, you have full on-demand access to this course for as long as you like - across any and all devices you own.
What if I am unhappy with the course?
We would never want you to be unhappy! If you are unsatisfied with your purchase, contact us in the first 7 days since purchase and we will give you a full refund.
off original price!